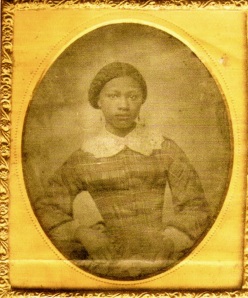 “If your women are not brave, it will not matter that your men are. For your children will not live long and your People will perish.”

—Russell Sitton, founder of the town of Russell’s Knob  1780

My third novel , ANGELS MAKE THEIR HOPE HERE, Is finding its feet. Books will be in bookstores in July (pre-ordering on Amazon is possible, too, of course) Though I’ve been this way before, I’m checking my maps, taking the auguries, putting on my hat, pulling up my socks and getting ready for book promotion.

Founded by Russell Sitton as a refuge for those who were unable or unwilling to live in the white towns where the freedom of non-white people was governed by the whims and avarice of whites, Russell Knob was a hidden town. 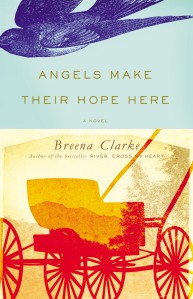 With the same storytelling brio of her previous novels, RIVER, CROSS MY HEART and STAND THE STORM, Breena Clarke returns with an exciting tale of  a 19th century mixed race community in the highlands of New Jersey.