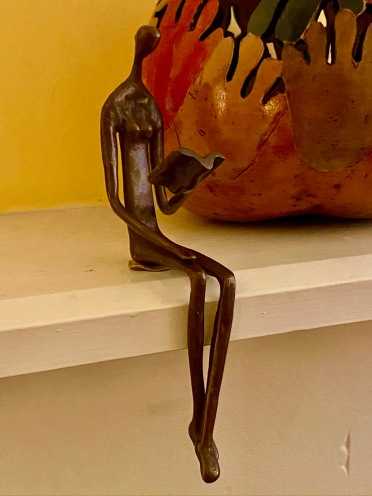 Even though Sewing Annie Coats and her son, Gabriel, have managed to buy their freedom, their lives are still marked by constant struggle and sacrifice. Washington’s Georgetown neighborhood, where the Coatses operate a tailor’s shop and laundry, is supposed to be a “promised land” for former slaves but is effectively a frontier town, gritty and dangerous, with no laws protecting black people.

This is a novel about identity, about the power of talent and about freedom and constriction in life. Clarke writes in a deceptively simple and subtle style, with an almost perfect sense of period and history. Clearly, there were many people like the Coats family — determined to be free to carve their own piece of the American dream. We all know stories of the great black exceptions, but Breena Clarke writes about ordinary people who happen to be exceptional.”

The complete, unabridged audiobook version of STAND THE STORM is available on Audible.com at Stand The Storm audiobook 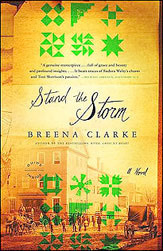 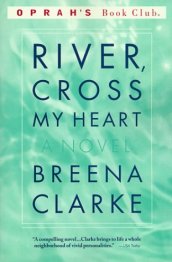 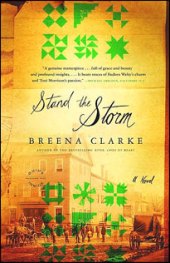 for more information about Breena Clarke’s books, go to www.BreenaClarke.com